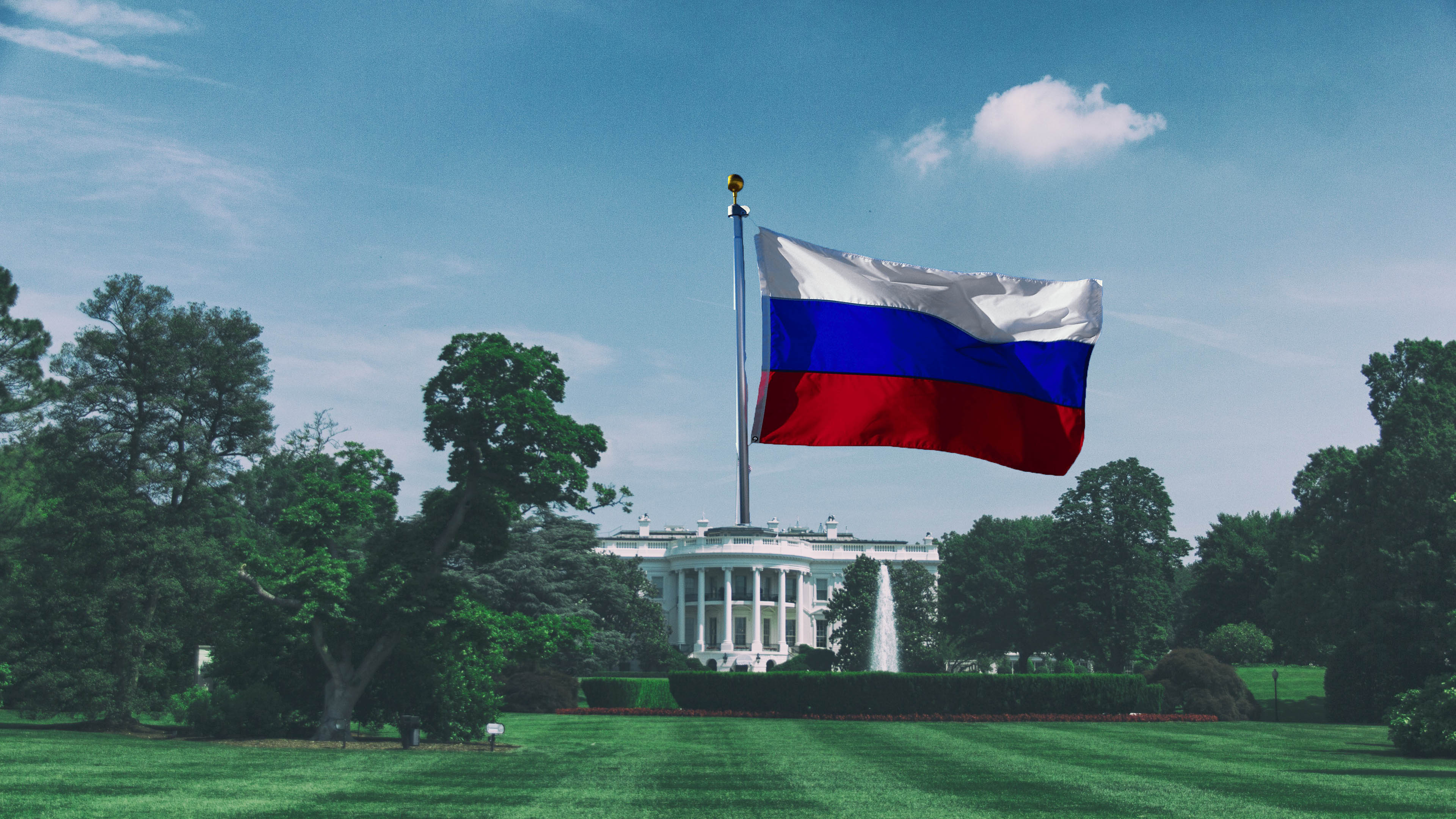 Because we are living though a Pierce Brosnan-era James Bond movie (side note: Pierce Brosnan is the BEST James Bond and I will fight anyone who disagrees), Russia is once again on the US political stage as the proverbial boogie man. Because why not? Everything else has literally gotten that ridiculous.

Let’s take a hot second to recap all of ways Russia has shown up on the political landscape in the last year: (We’ll do it in list form for brevity’s sake.)

This is a only small sampling of what has happened with Russia thus far. As we said in minisode on the subject, there is a lot of smoke and no fire as of yet. Still, it is obvious that in Trump’s very short tenure as president, Russia has become intertwined with our government’s processes.

This is something that women have been sounding the alarm about for months, if not years. Hillary Clinton talked about it during the second presidential debate, Sally Yates talked about it almost three weeks ago, and many highly qualified female journalists have been trying to tell us that there is more to the Russia story than meets the eye. Masha Gessen, a Russian-born journalist who was forced out of Russia for open dissent, wrote a piece 2 days after the election outlining what autocracy looks like and how we can fight it. All of these warnings were ignored.

Now, we are in a position of deep unrest. Putin and Russia clearly have a presence in our government, and it is worrying that Trump still refuses to release his tax returns. Never have we seen president this reluctant to disclose his business holdings, particularly with foreign governments. There are reports that the intelligence community is intentionally withholding Intel from Trump’s briefings, for fear that Russia has deep connections to the administration, and that the Kremlin may even have ears inside the situation room.

Stay informed and keep telling your senators and representatives to keep their eye on the Russian connection prize. This must be investigated by a bipartisan committee at the very least. It is clear Russia has interfered in our government, and we need to find out how.

In the words in Queen Maxine Waters, be wary of the “Kremlin Klan” and don’t give up on this issue, no matter how our attention is redirected.

There are too many questions left unanswered. Demand answer ASAP.

Trump cannot assure us no one on his team communicated w/ Russia last year. What does he know? Where are his taxes? #kremlinklan #HConRes15 pic.twitter.com/lZly5dsTT8

Why did GOP soften Ukraine position in platform? What did Manafort & Stone know abt leaks? Why did Trump encourage leaks? #investigateTrump pic.twitter.com/h8R4tUyPd0

When you chant "lock her up!" While literally committing treason yourself. #flynnresignation pic.twitter.com/Cg1VTcwdn4

Keep checking back, as I will be updating the blog as this batshit-bananas James Bond-esque story line plays out. 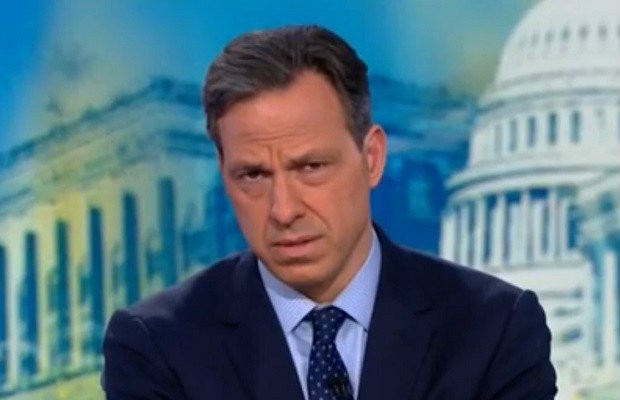 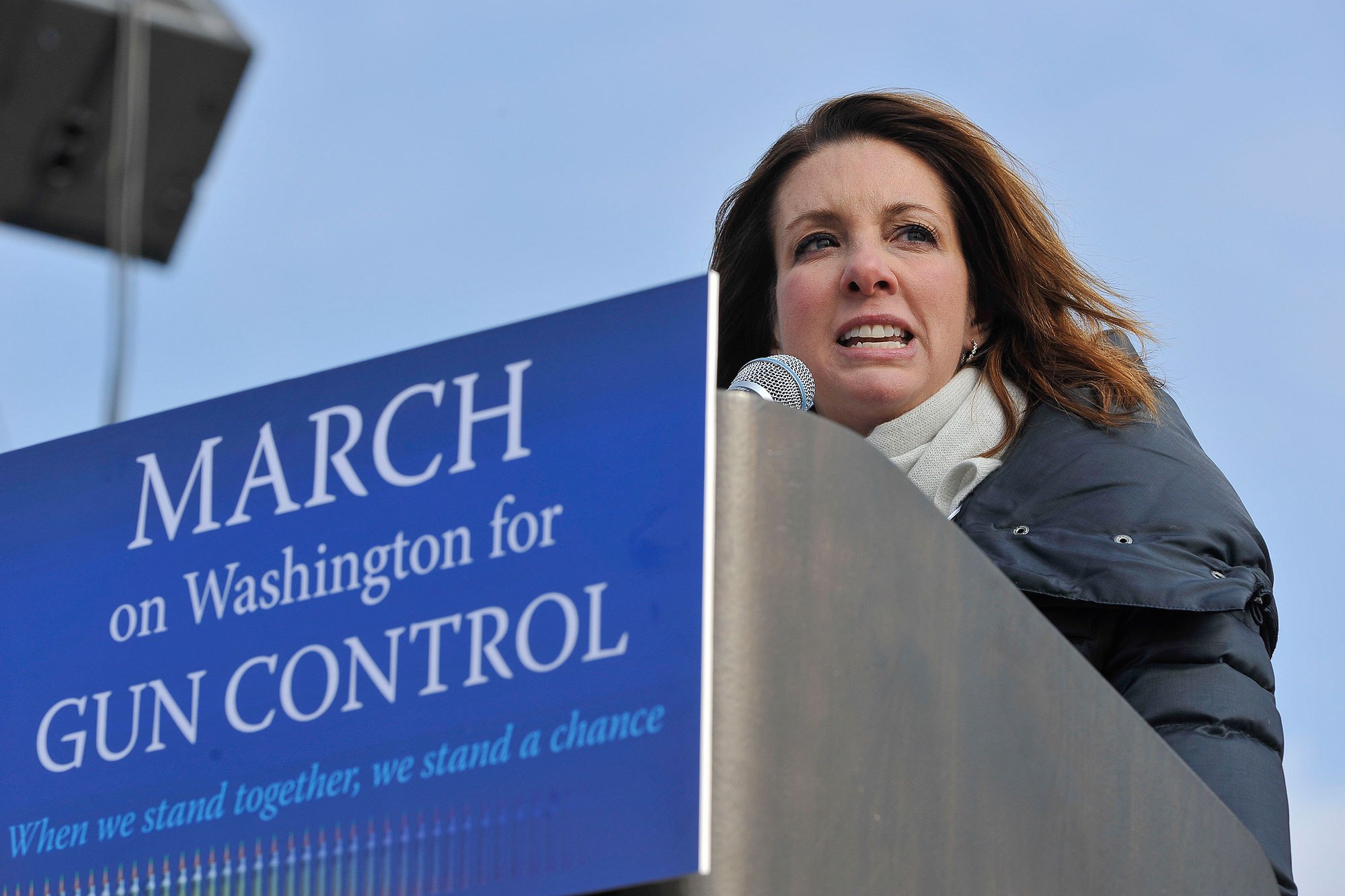