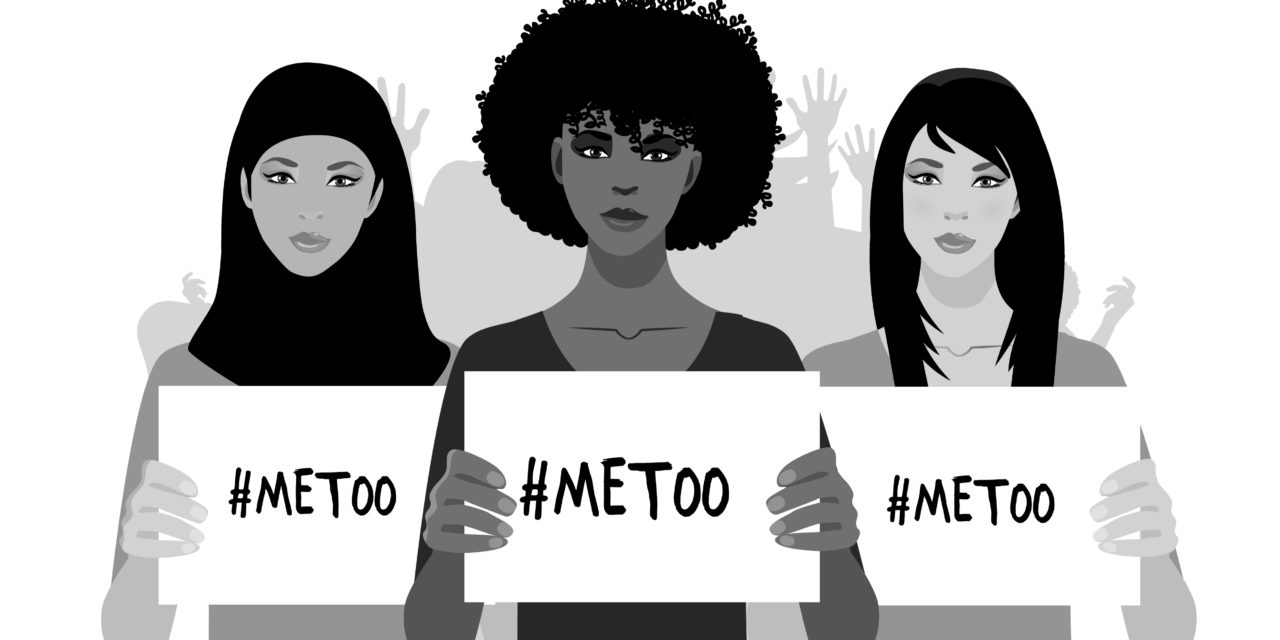 Devon and Varsha discuss toxic masculinity in 3 parts: Manafort and Cohen’s crimes and Trump’s mob boss mentality, the strength of the Me Too movement as a whole and why men want to take it down so badly, and how making the death of a young white woman about immigrant status instead of male violence keeps toxic masculinity in power.

Devon also sits down with Daniela Contreras, a DREAMer and spokeswoman for the Me Too and Time’s Up movements with the National Domestic Worker’s Alliance. They discuss fear, immgration status and sexual harrasment in domestic work spaces.

I feel very badly for Paul Manafort and his wonderful family. “Justice” took a 12 year old tax case, among other things, applied tremendous pressure on him and, unlike Michael Cohen, he refused to “break” – make up stories in order to get a “deal.” Such respect for a brave man!

I got to know Asia Argento ten months ago. Our commonality is the shared pain of being assaulted by Harvey Weinstein. My heart is broken. I will continue my work on behalf of victims everywhere.

Mollie Tibbetts was murdered b/c she told a man to leave her alone while she was jogging. Her murderer happens to be undocumented. This isn’t about border security. This is about toxic masculinity. Mollie Tibbetts lost her life b/c a man couldn’t take her saying no. Full stop.

this is fucking disgusting. But it's not surprising at all that the cynical grifters in the White House would leverage the sacrality of white womanhood — the linchpin of American racist fear for generations — to gin up fear and violence; it's what they do https://t.co/m7sgxJNRUt

Hellion of the Week: Beto O’Rourke 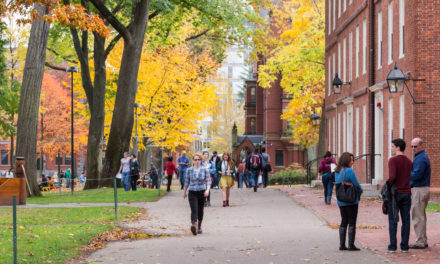 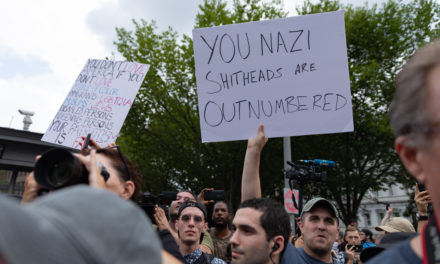